Restricted Rock, Paper, Scissors (限定ジャンケン) is a gamble using cards and is the first gamble Kaiji participates in.

The game featured in the gambling tournament the first night Kaiji spends on Espoir, with an average survival rate of 50%.

A video game called Tobaku Mokushiroku Kaiji was created based on this gamble. It also appears in the Gyakkyō Burai Kaiji: Death or Survival video game.

The rules were outlined after the issuing of war funds, which were done a minimum of ¥1,000,000 and ¥10 million. The money was in effect a loan, equaling the debt of the contestant and compounded at 1.5% every ten minutes for the four-hour voyage; contestants who hold onto their funds for the length of the trip would have to pay 140% of what they invested, thus putting an incentive to finish games early. Money that exceeded the amount needed to repay the loan to the Espoir hosts would be pocketed by the contestant.

This gamble is similar to the original game but with a twist - the hand gestures are represented by cards, and contestants are given four cards each with the same gesture for a total of twelve. Contestants are also given three plastic stars as collateral to bet on each round of play - whenever one loses a round, the winner gets a star from the loser. To survive the night, contestants must maintain their three star pendants and lose all of their gesture cards. Cards cannot be destroyed or thrown away, to do so is subject to instant disqualification.

Due to the simple nature of the game, single matches can be completed within ten seconds, and players can win or lose in a matter of minutes. Winners are allowed to go upstairs, where any extra star pendants are exchanged for cash and they lounge in a small cafe. In the event of a loss, individuals are taken to away to a back room by blacksuits.

Once the player ends a game the following can happen. 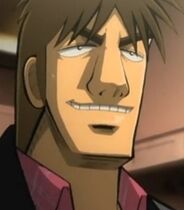 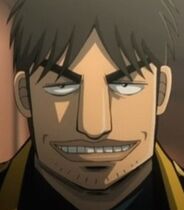 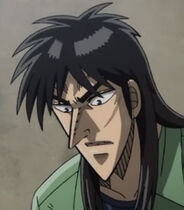 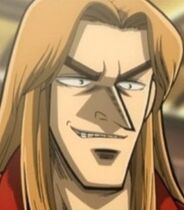 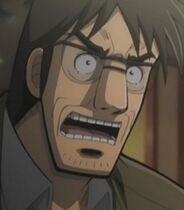 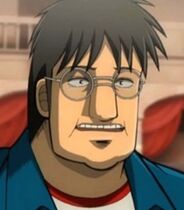 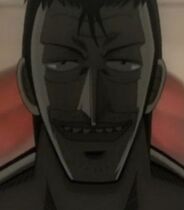 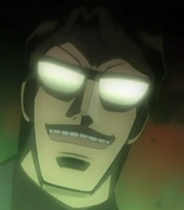 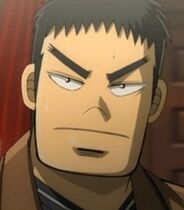 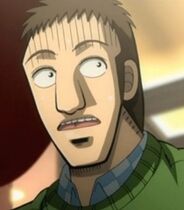