Blacksuits (黒服) are the main workforce working under the Teiai Corporation. They are featured throughout the series as background characters and take an antagonistic role when ordered to.

They are depicted as an unbeatable force as characters within the series never fight back due to them always working in groups.

Although they are all required to wear the same black suits, there are subtle differences in their facial features and sunglasses. Most of them also share the same haircut (with a few exceptions).

They are all well built, as needed to beat up or overpower their enemies through force. They are also predominantly male.

In general, most of them lack any remorse or emotion towards those who are marked by the Teiai Corporation or their superiors.

Despite sometimes being treated harshly by their superiors, they do seem to show some genuine concern over them when their superiors get into trouble themselves.

They are given more characteristics and individuality in the spinoff series. A lot of them are also given names. 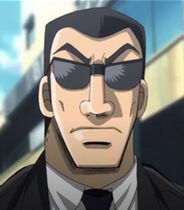 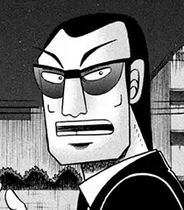 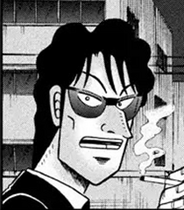 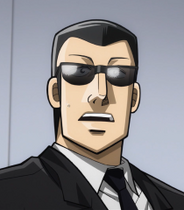 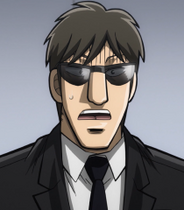 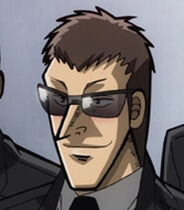 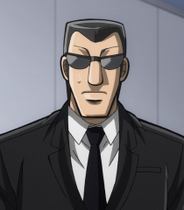 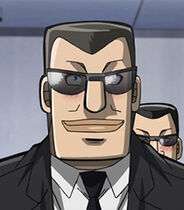 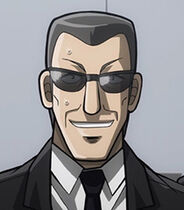 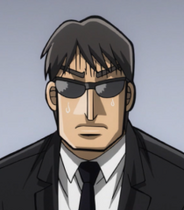 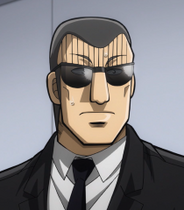 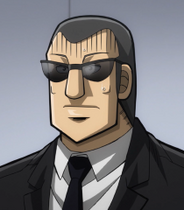 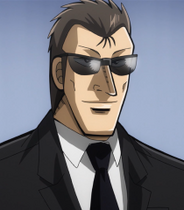 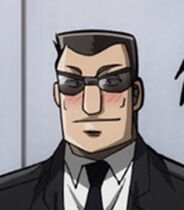 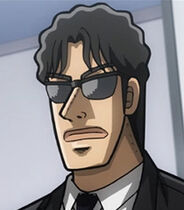 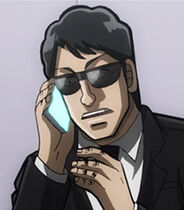 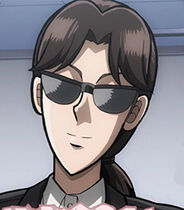 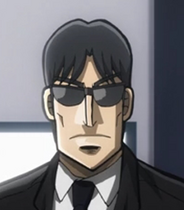 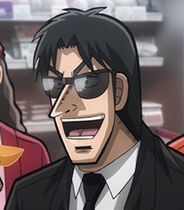 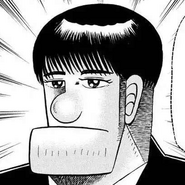 Unnamed candidate whose face stood out too much for him to be employed.
Add a photo to this gallery

Blacksuit depicted as a dog.

Blacksuit depicted as a horse. 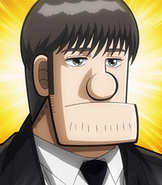 In all his glory.
Add a photo to this gallery

Retrieved from "https://kaiji.fandom.com/wiki/Blacksuits?oldid=7189"
Community content is available under CC-BY-SA unless otherwise noted.